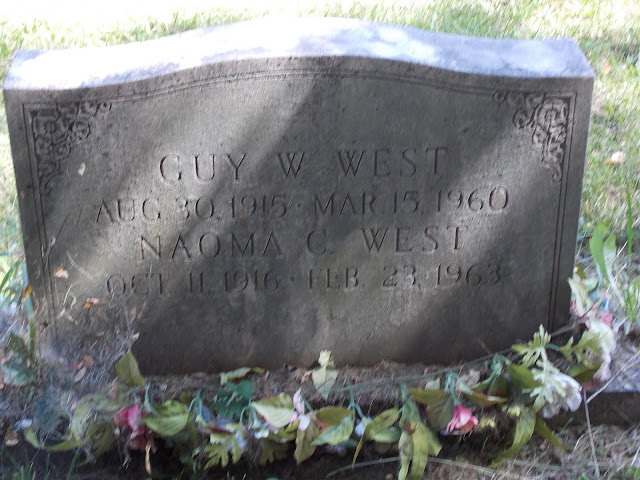 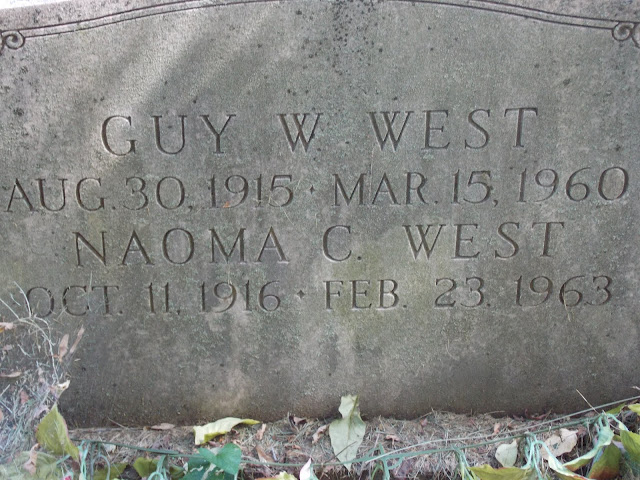 Guy W. West, aged 44, died Tuesday at his home in Harrisburg, Pa.
Mr. West was well known in this area. He was the manager of the boy's department at Stark Brothers Department store in Harrisburg. He served in the U.S. Marines in World War II.
Surviving is his wife, Mrs. Naomi Collins West, Harrisburg; his mother, Mrs. Flora West of Fairfield, Pa.; one sister, Mrs. Charles Gilland, Greenstone, Pa.; and one brother, Donald C. West, Fairfield, Pa.
Funeral services will be held Friday afternoon at 2 o'clock at the funeral home in Thurmont. Rev. Claude Corl will officiate. Burial will be made in Apple cemetery, Thurmont. M.L. Creager and Son are funeral directors. 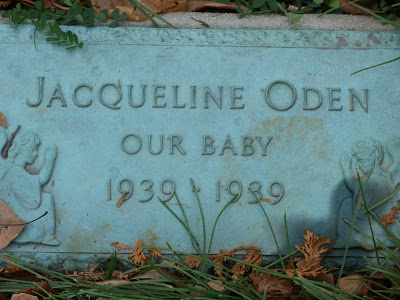 Jacqueline Oden, infant daughter of Austin and Sarah Hudson Oden, died Monday afternoon at 4 o'clock at Emergency Hospital of exhaustion, aged 19 days. Besides her parents she is survived by one brother, Austin, and three sisters, Lilly, Mary and Betty Oden, all at home.
Funeral will take place at 4:30 o'clock this afternoon from the funeral home, 8 East Patrick street. Burial will be made in Frederick Memorial cemetery. C. E. Cline and Son, funeral directors.
Posted by Denise C at 10:15 AM No comments: 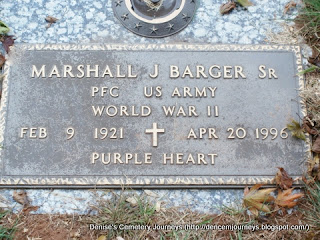 August 7 is National Purple Heart Day to honor those men and women injured in the their service to our country. Today's spotlight is on Marshall Joseph "Joe" Barger, Senior.

I was able to find 2 mentions of his service and injury in 1945.


Mr. Barger went on to work for the B&O Railroad in Brunswick for 23 years then operated a hauling business before his retirement. His obituary stated he was a member of the Stedman-Keenan Post 96, American Legion and the B&O Veterans.

Thank you for your service Joe!! 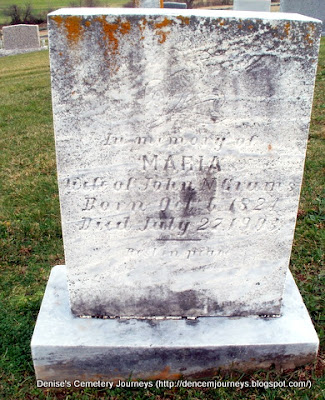 Mrs. Maria Grams, widow of John N. Grams, died of dysentery, paralysis and the infirmities of old age at her home near Burkittsville on Monday evening, July 27, aged nearly 79 years. Mrs. Grams was the daughter of the late Peter Eccard, and was one of the best known and most highly esteemed citizens of that section. She was a member of the Locust Valley Church of God and was an upright christian lady. She is survived by the following children: David, of Washington, D.C.; Stephen, of Baltimore; Thomas and William, of near Burkittsville; Mrs. Thomas McDade, of near Broad Run; and Mrs. Frank Mentzer, of near Lovettsville, Va. She is also survived by the following stepchildren: Jonathan, of near Burkittsville; Frank, of Sharpsburg; and Mrs. Bettie Putnam, of Ohio. Her funeral took place on Wednesday morning from the Reformed churh, Burkittsville, Rev. A. W. Philower, officiating, assisted by Rev. Wm. Fisher. Internment was made in the Burkittsville Union cemetery. 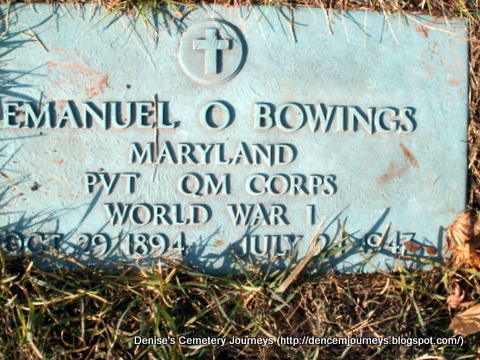 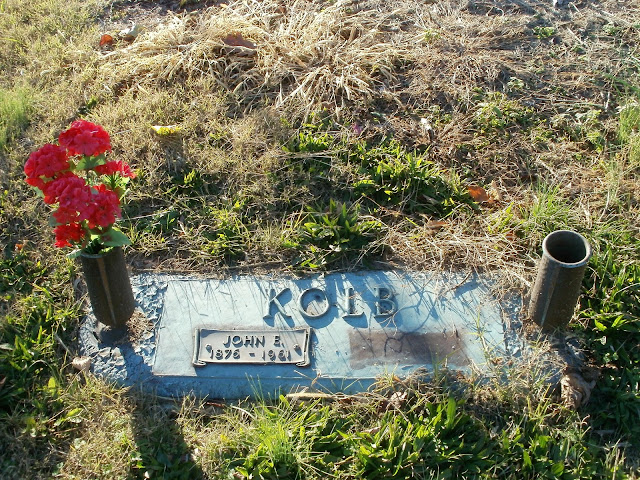 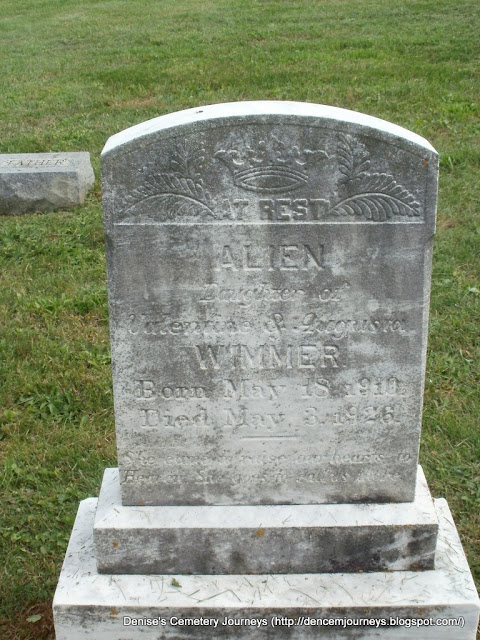 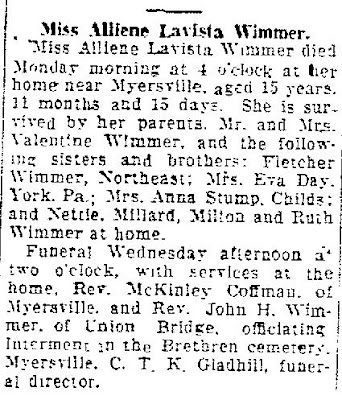